Currently 1 in 5 women will experience perinatal mental health struggles during their journey into parenthood.

Black Womyn are twice as likely as white women to experience perinatal mental health struggles, including traumatic birthing experiences, and are 2 to 6 times more likely to die from childbirth complications due to lack of access to services.

These stats represent the experience of cisgendered, heterosexual women. Other birthing parents who are trans, queer, intersex, or gender non-conforming are not included or identified in current public research on perinatal mental health.

When writer Charlotte Perkins Gilman experienced a post-partum mood disorder in the 19th century, the "cure" was worse than her illness, prescribed by a doctor who believed that his female patients were faking their symptoms. Perkin Gilman's response to her treatment was the short story, The Yellow Wallpaper.

Written in 1892 the story is still read and studied within post-secondary institutions around the world. It's portrayal of a woman's descent into seeming "madness" is a story that continues to make us question how we treat womxn in crisis. It tells the story of our societies' continued lack of understanding and turning of a blind eye.

In 128 years, how far have we really come in supporting birthing parents? 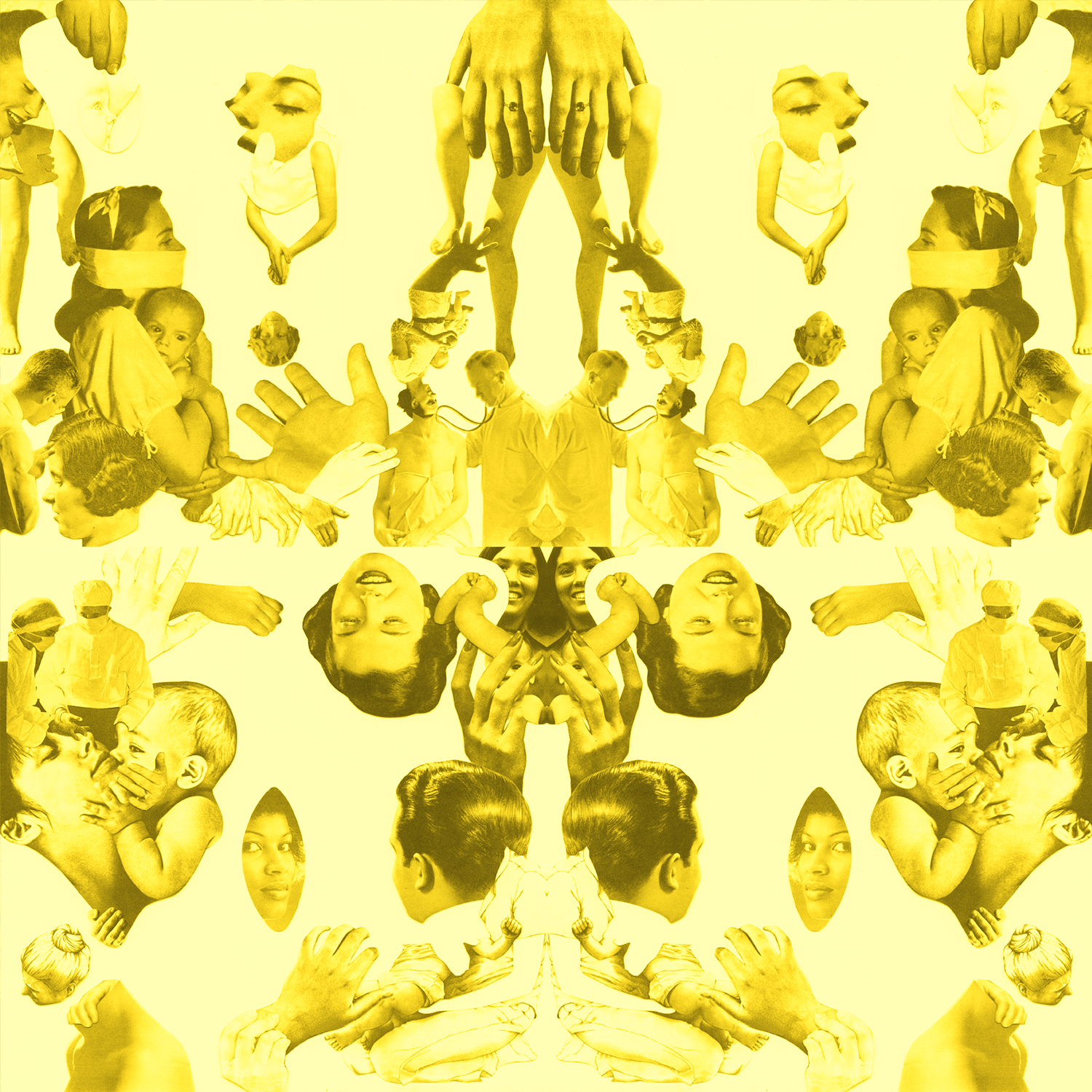 Post-Part draws on the written works of Charlotte Perkins Gilman and Barbara Ehrenreich, as well as takes visual inspiration from the contemporary collage movement and the RGB innovation of the Italian design duo Carnovsky.

It reimagines a 19th century-style brocade wallpaper pattern incorporating a "hidden" collage narrative, combined with an immersive auditory score to bring to life the experience of Postpartum Mood Disorders.

Using testimony from local Kitchener-Waterloo and Toronto communities, as well as Catherine Mellinger (collaborating collage artist) herself, the installation presents an opportunity to question and reflect on how far wehave come in supporting birthing people during the postpartum period.